The civil suit is the first of its kind to assert the right to minimum wage and overtime pay for domestic workers and protect immigrant workers against wage theft. The lawsuit could result in up to 9 million dollars in restitution and back-wages to approximately 200 primarily Filipino caregivers because of alleged wage theft over the past four years. 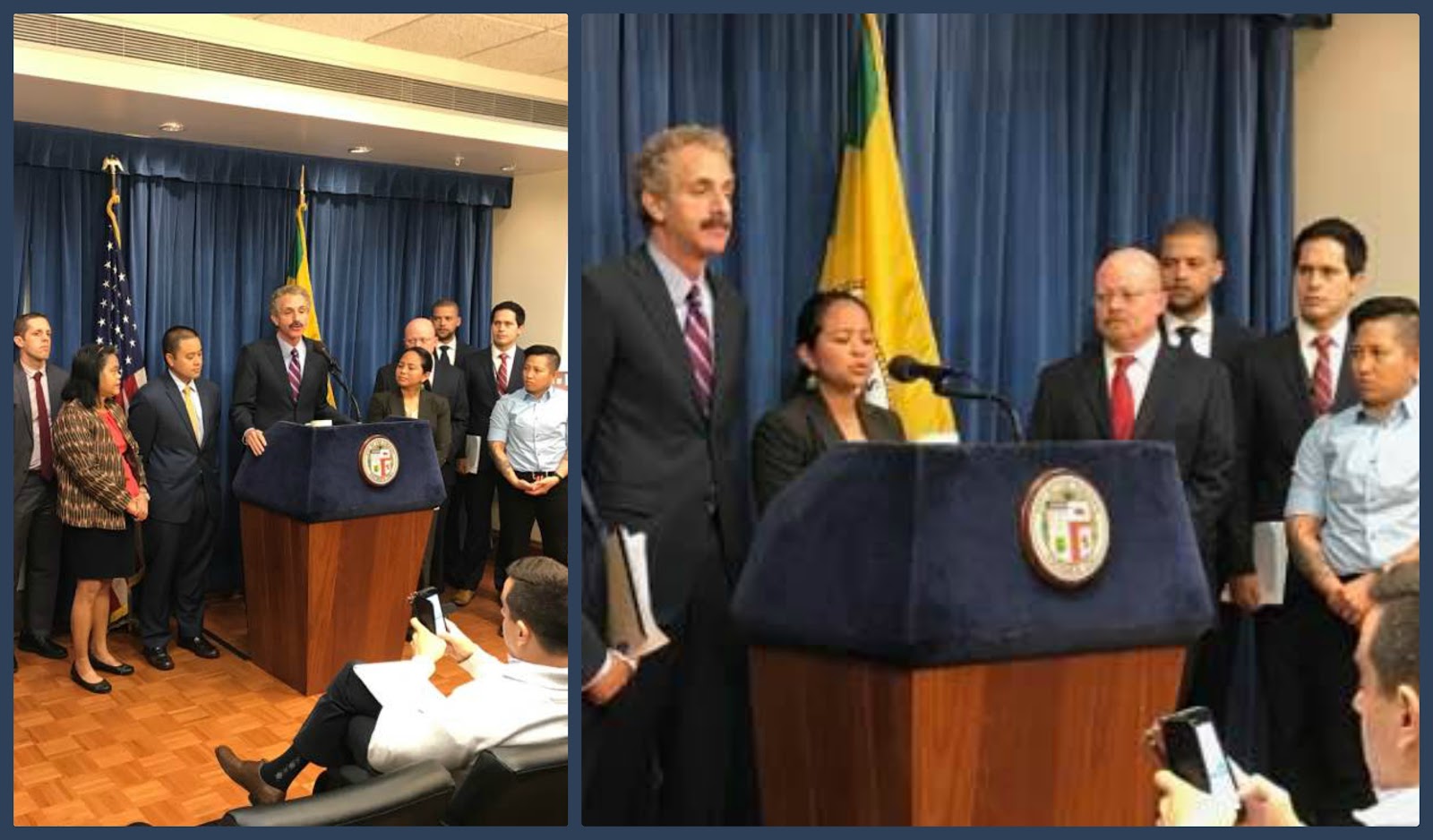 Leading the way to assert caregiver rights, member leaders of the Pilipino Workers Center (PWC) launched a public campaign against Health Alliance Nurses Corp. in 2015 and have since assisted the California Labor Commissioner’s office to start an investigation that is still on-going.

This year, despite the current climate of fear and attacks against the immigrant community, Filipino caregivers have organized to bring the case forward to the City Attorney’s office in an effort to enforce their hard-fought-for rights and send a unified message to other homecare agencies to end wage-theft in the industry.

“We felt vindicated that the city attorney found that there were lots of violations in terms of our wages. We were not paid overtime. We hope that the case will be decided in favor of the caregivers who are fighting for dignity and the right to be paid what they are owed,” said Rufina Tubo, a former caregiver of Health Alliance Nurses Corp. and member of PWC. 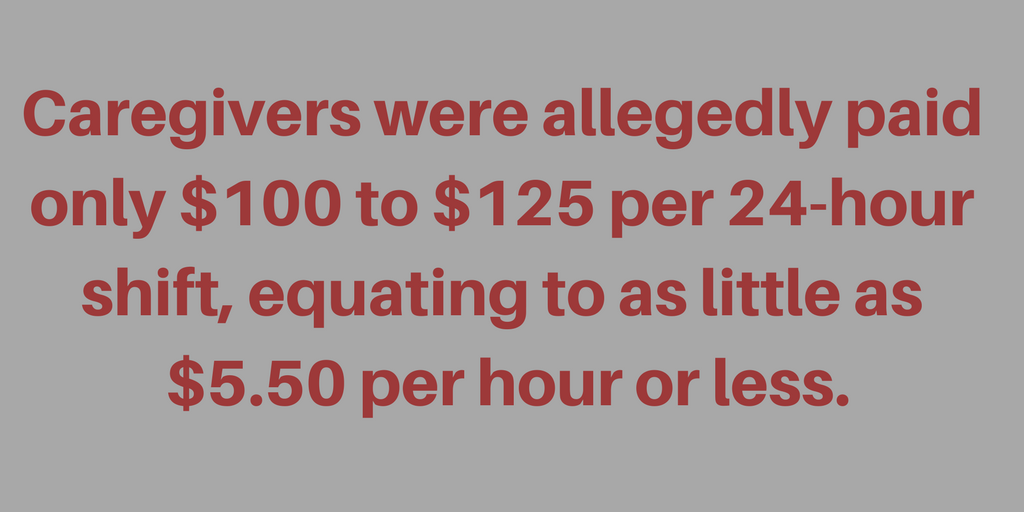 At the press conference held on Wednesday morning, Pilipino Workers Center Executive Director, Aquilina Soriano Versoza explained that “[In 2016] the overtime provision of the California Domestic Workers Bill of Rights was made permanent in Sacramento (SB1015- Leyva), ending finally and for good, over 75 years of exclusion from overtime protections for nannies and caregivers. Today, with this case, we are seeing our rights becoming a reality. Today we see the dignity of homecare workers being upheld and uplifted.”

We have to assert our rights in order for them to become a reality! Show your support for the leadership and courage of the members of Pilipino Workers Center by tweeting, posting on Facebook, and sharing the news about this case far and wide! 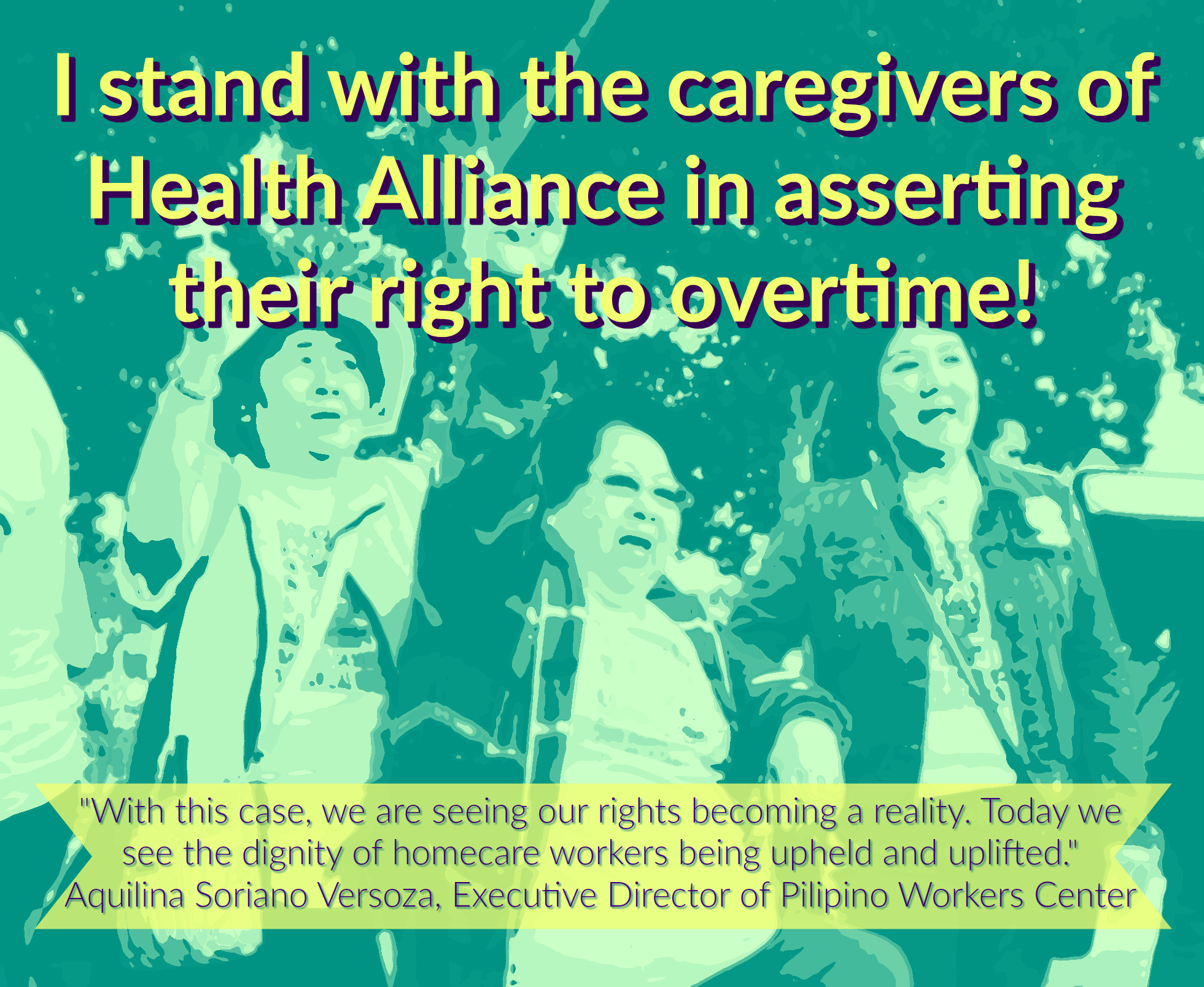 Download the image above and add a message of solidarity!

Reach Out and Protect Your Rights

Both the City Attorney’s office and the Pilipino Workers Center are encouraging anyone who has been a victim of wage theft to reach out to protect their rights. To the City Attorney’s Office by e-mail at mike.n.feuer@lacity.org or by phone at 213-978-1868 and to Pilipino Workers Center for ongoing accompanying and support. PWC’s EMPLEO Pinoy workers rights hotline is 1 (877) TULONG1.